NOB166®Innovation Product of the Year in the National XXI Century Technology Awards. 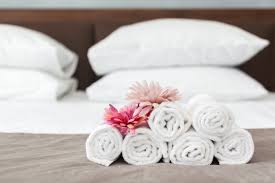 Let’s see how a detergent or softener that contains NOB166® H-ion in its formula acts in the day-to-day running of a hotel.

Clean sheets are put on when cleaning the rooms, but a simple sneeze or cough from a worker or any previous cross-contamination can leave them contaminated for the customer.

On the contrary, if we use a detergent or softener with NOB166® H-ion, the microorganism is not viable on the textile, leaving it protected for 7 days.

The detergent or softener with NOB166® H-ion acts as an invisible armour that releases the active principle over a week.

The formulation of the detergent or softener additive with NOB166® H-ion is based on:

At the same time, it inhibits protein synthesis and cancels the formation of genetic material and deactivates the microorganism, preventing it from remaining active for 7 days. 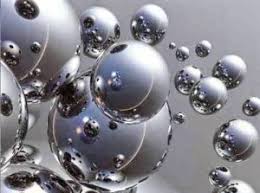 Once the lipid barrier has been crossed, silver ions attack the genetic material of the microorganism, preventing them from replicating and remaining in the textile for at least one week, thanks to their microencapsulation. Microorganisms are endowed with genetic material that replicates or multiplies only under favourable conditions. In most cases, in textiles or on the surfaces of materials, they only remain latent for certain periods of time, but cannot be reproduced or replicated in them. What the detergent or softener does with NOB166® H-ion is to inactivate the microorganism and therefore it ceases to have the characteristics that make it dangerous or harmful to humans.

Until now we did the dirty laundry cleaning process, that is, we removed dirt: grease stains, residues, mineral deposits, proteins, sugars, tannins, etc. and pathogens: bacteria, fungi and other microorganisms.The time that the microorganism remains in textiles depends on many factors and can be several days. Protective biocides such as NOB166® H-ion carried in detergents or softeners, act by reducing time to zero. They inactivate the microorganism immediately and therefore it is no longer dangerous for humans.

Now, we will have the clothing protected by including an adequate dose of NOB166® H-ion in the washing process. Clothing is protected against microbial contamination for a minimum of 7 days. Ensuring textile protection including pillow and mattress fillings. 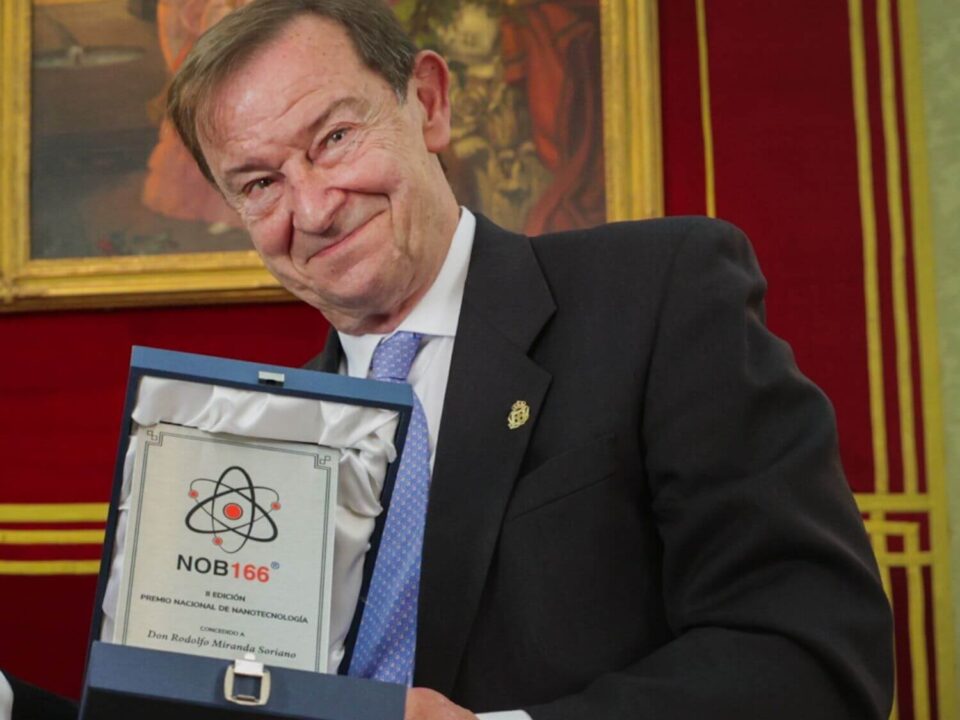 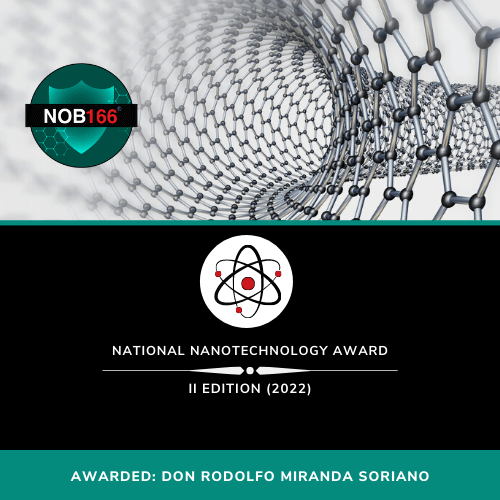 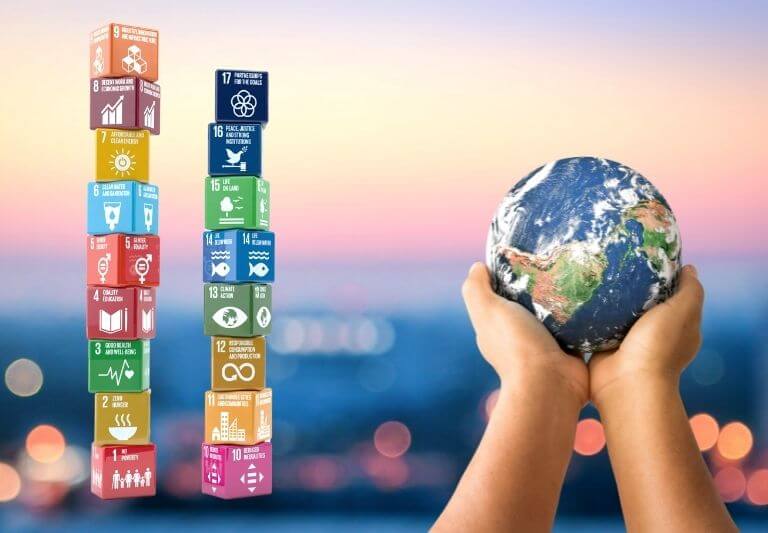