The Company has patented NOB166, an intelligent, innovative and pioneering antimicrobial in the durability of post-wash protection for 7 days.

NOB166 can help to protect the culture

It is better to prevent 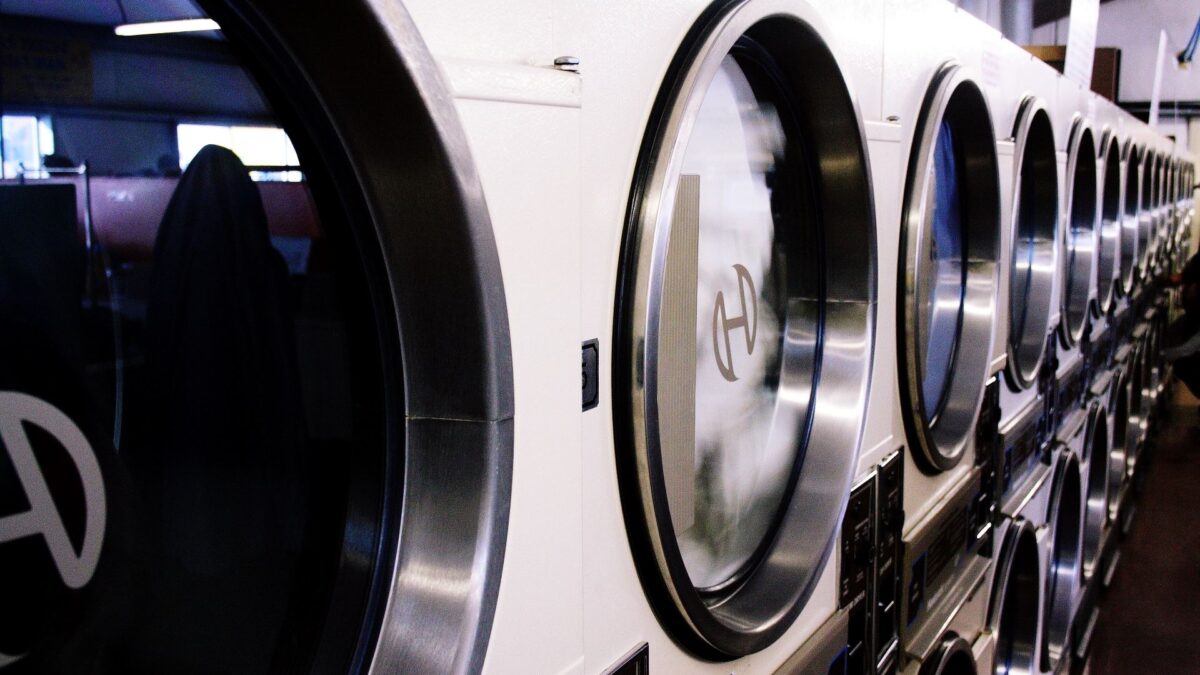 We have good news: during the period between 2015-2018, the total consumption of antibiotics in human health has decreased by 7.2%.

But we must also put the focus of attention on other factors that accelerate the process of resistance to antibiotics, not only highlighting the misuse of these drugs, but also the deficiencies in the prevention and control of infections.

Although until now it has been said that the surroundings played a minor role in the acquisition of infections in the health sector, currently, various studies show that the surfaces of the immediate areas of the patient can be contaminated with multi-resistant microorganisms.

There is a latent need to prioritize the prevention of infections in hospitals, at the present time, when the development of resistance to antibiotics is considered one of the greatest public health problems since 6.70 % of patients acquire an infection in the hospital itself (EPINE-EPPS 2017).

Small measures, such as the use of chlorhexidine (topical antibacterial), disinfectant wipes or handwashing throughout the hospital treatment, numerous studies have yielded very positive data on improvements.

For el Plan Nacional Resistencia Antibióticos (PRAN), microorganisms are transferred from the patient to the environment and vice versa, which makes it necessary to complete manual cleaning with new cleaning technologies and antimicrobial protection.

However, there are many voices that wonder aloud, if… Are we disinfecting everything? Who does it? How? How long does it take? Small questions that we all ask ourselves when, for example, hospital items are taken from its plastic bags.

Who has the power to prioritize prevention in their programs? Health Professionals, Hospital Directorates and, of course, Political Leaders. If we continue doing everything the same way as before, what will we improve? Nanotechnology has come to help in these terms, and its in hands of a Castellón-based company: ABLAZE177, which has patented NOB166® the antimicrobial solution with 7 days protection.

NOB166® increases defenses with a multi-target effect, which attacks the cell on three fronts, avoiding the deposit and proliferation of bacteria and pathogenic microorganisms on any garment.

Share
3
We use our own and third-party cookies in order to personalize the content of the web and the advertisements that may appear to adapt it to your preferences, as well as offer social functions and analyze web traffic. In addition, we share information about your use of the website with our social media, advertising and web analytics partners, who may combine it with other information that you have provided to them or that they have collected from your use of their services. Likewise, you can modify your consent options at any time and visit our Cookies Policy to obtain more information. Click here.
Accept
More information
Adjust cookies
Cookie Box Settings
Cookie Box Settings