What is the NOB166® additive for in the professional detergency sector 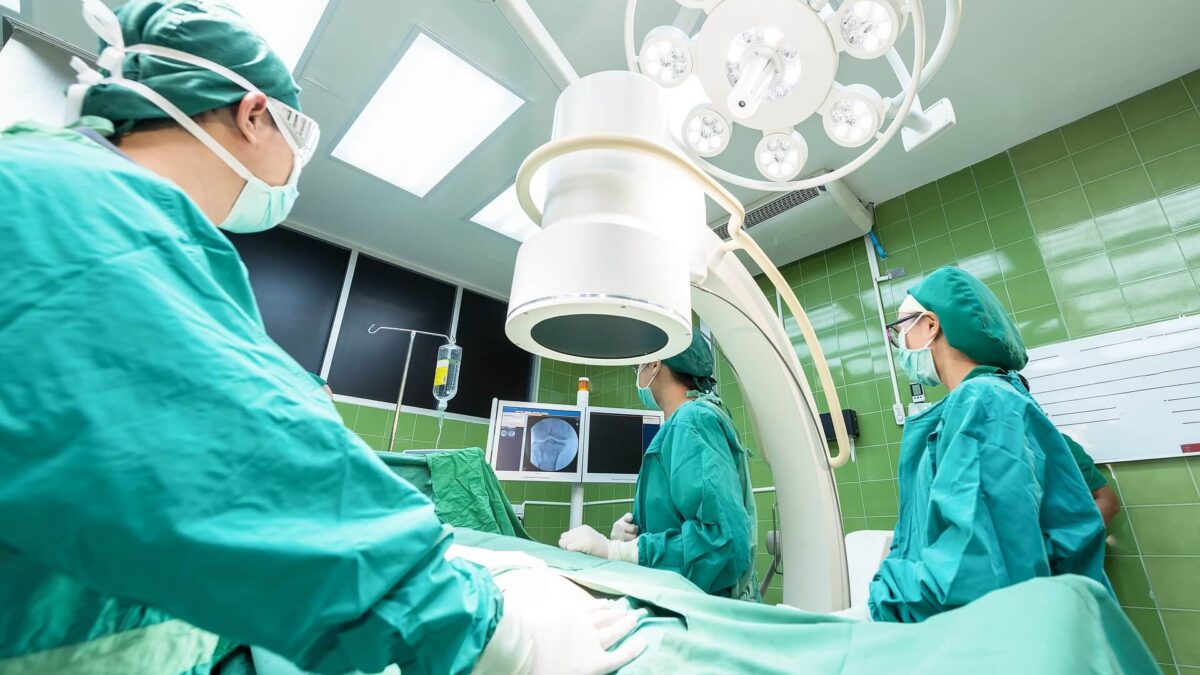 The best closing of the year, with deaths due to traffic accidents according to the DGT was in 2015 with 1,131 deaths. The Spanish Government invested in 2018 13 million euros to public awareness of safety measures such as: wearing a belt or helmet on the motorcycle, risks of alcohol and drug consumption, the use of mobile phones while driving…

These are dramatic numbers, which opens and closes news programs on public and private televisions, but which is very short if we compare it with the mortality numbers due to infections related to health care: it is estimated that 3,200 people die every year due to a virus acquired during their hospital stay.

The EPINE study carried out in 2017 in 313 Spanish hospitals, points out the hospital areas with the highest risk of patients affected by hospital-acquired infections (ARTIs): intensive care units, long-term care, surgical areas and rehabilitation.

This entails a cost of about 800 million Euros to the Spanish National Health System. Hospital Hygiene White Book (December 2015) focused on this problem as the greatest challenge for health centres, since with strict control and hygiene measures, 56.6% of the total ARTIs would be avoidable.

NOB166® is committed to Smart Cleaning, which protects and inhibits for 7 days after washing, sustainable and for the future, with antimicrobial solutions for healthcare in hospitals, nursing homes and prisons.

It is about protocolizing two fronts: professionals personal hygiene and environmental hygiene, that is, cleaning and disinfecting hospital surfaces and areas.

This last front, which is estimated that can improve by 40% since it is still carried out with manual methods, is suffering a great technological stagnation and a low level of innovation.

Many are also the benefits of health centres that reduce their % of ARTIs infections:

In the health field, it has been shown that a quantity of bacteria is found in textiles (towels, sheets, pyjamas, uniforms), which are one of the main transmission vehicles of intra-hospital diseases. More than 80% of hospital clothing contains potentially dangerous bacteria. Washing them with the patented NOB166® solution and its protection for 7 days would reduce these figures, achieving a white armour in health centres.

NOB166® is committed to Smart Cleaning, which protects and inhibits for 7 days after washing, sustainable and for the future, with antimicrobial solutions for healthcare in hospitals, nursing homes and prisons.

Share
1
We use our own and third-party cookies in order to personalize the content of the web and the advertisements that may appear to adapt it to your preferences, as well as offer social functions and analyze web traffic. In addition, we share information about your use of the website with our social media, advertising and web analytics partners, who may combine it with other information that you have provided to them or that they have collected from your use of their services. Likewise, you can modify your consent options at any time and visit our Cookies Policy to obtain more information. Click here.
Accept
More information
Adjust cookies
Cookie Box Settings
Cookie Box Settings